The SNSC 1.0 is a budget scooter made by Ninebot.

It is the rental version, most similar to the Ninebot ESX series.

For the 300W models, their equivalents were the Ninebot ES2, and Ninebot ES4. 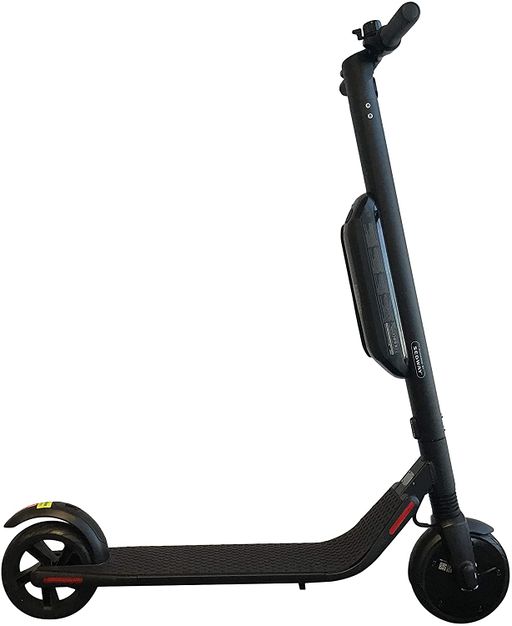 These models did not fold but were otherwise compatible with most ESX hardware.