The ES3 is a budget scooter made by Ninebot.

It is the first version of the "KickScooter" series also known as the KS or ES(Electric Scooter) series.

This scooter was superseded by the Ninebot ES4. 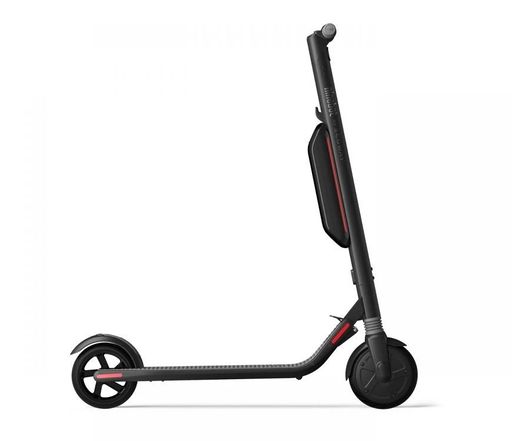 The Ninebot ES3 via Segway[1].

Costco had its own version of the ES3 called the "ES3 Plus".