The ES2 is a budget scooter made by Ninebot.

It is the second of the "KickScooter" series also known as the KS or ES(Electric Scooter) series.

Attaching a battery to an ES2 makes it into a Ninebot ES4. 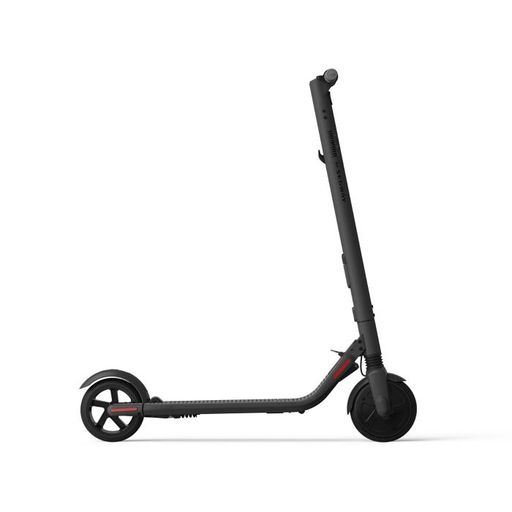 The Ninebot ES2 via Segway[1].