How to fix Sonos “Error code 9” when trying to update 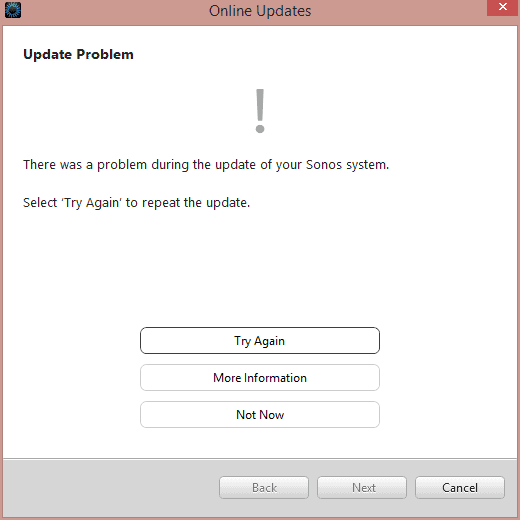 I recently ran into a problem trying to update my Sonos system, where when I tried to update it, it would show this.

This “error code 9” was apparently caused by going into the beta program and then leaving. There is a bug as of now that prevents sonos systems from seamlessly leaving the beta program.  After a lot of back and forth with a few representatives, I was unable to figure out a solution. Most just said I had to call them and they would figure it out there. I would have done this but I get home at around 6pm, which is 9pm, or the time that they close phone support… Today I managed to finally have a window in which to call them, but as soon as I got on, I was greeted with the same music that GoDaddy uses for their phone support, but with a message claiming I was position “110” in the queue. I stayed on until about 100, and then decided there had to be another way. While I had checked the support forums before, to no result, this time I found a thread which had been replied to within the last 5 minutes. I opened it up, and “Jeff S.” was requesting that people PM him for help. People were replying with thanks so I decided to give it a try.

I pm’ed “Jeff S.” and he replied about 2 minutes later saying he needed me to submit my support diagnostics number (Which for reference can be found in the “help” menu and clicking “submit diagnostics”). 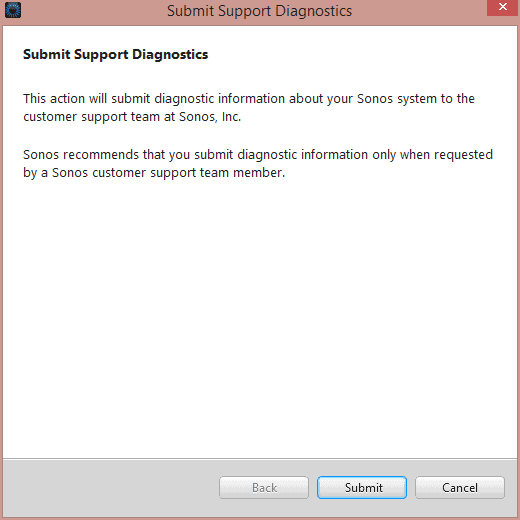 After doing this, he then said he had done a few things on his end and to try updating it. I did this and was treated to the success screen after a minute or two. 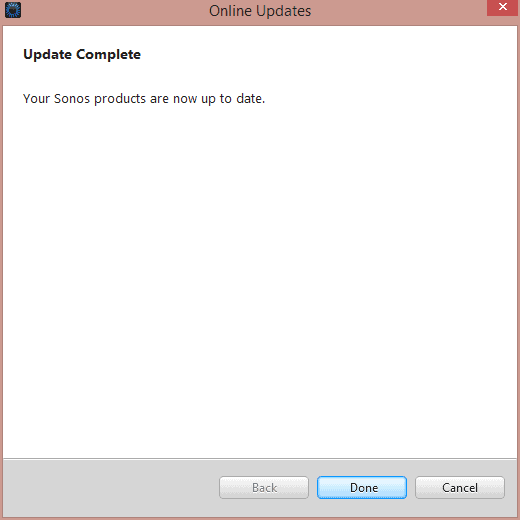 I thought I was in the clear, but all my menu buttons were still grayed out…

After returning to the Pm and telling Jeff this, I refreshed and realized that he had sent another pm in which he stated that there were two updates that needed to be done. I did the second one, and now have gotten rid of this “error code 9” and will not be joining the beta program again.

Comments Are Not Yet Implemented.