During a firmware update, my WyzeCam V2 got stuck in a boot loop and would no longer connect.

Below is how to recover a WyzeCam V2, white or black using only a MicroSD card and a computer.

Start by removing the MicroSD card (or getting a new one temporarily if you don’t use continuous recording).

Insert it into the computer using an adapter and then download the firmware from Wyze.

Scroll down to the WyzeCam V2 section and click the blue version number for a firmware file to flash.
Once downloaded, rename the file to demo.bin and then copy it to the root of the SD card. 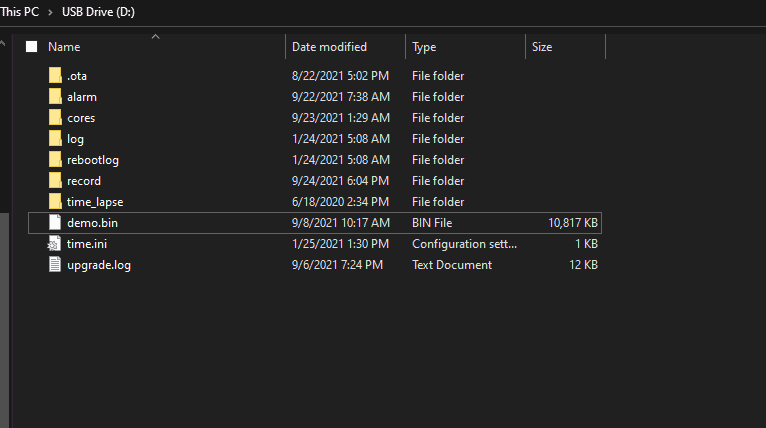 Remove the SD card and unplug the camera.

Hold the “Setup” button on the back and then plug the camera back in while continuing to hold the setup button.

After about 10 seconds, the light will change from yellow to solid yellow and blue at the same time (it may appear as just solid blue). 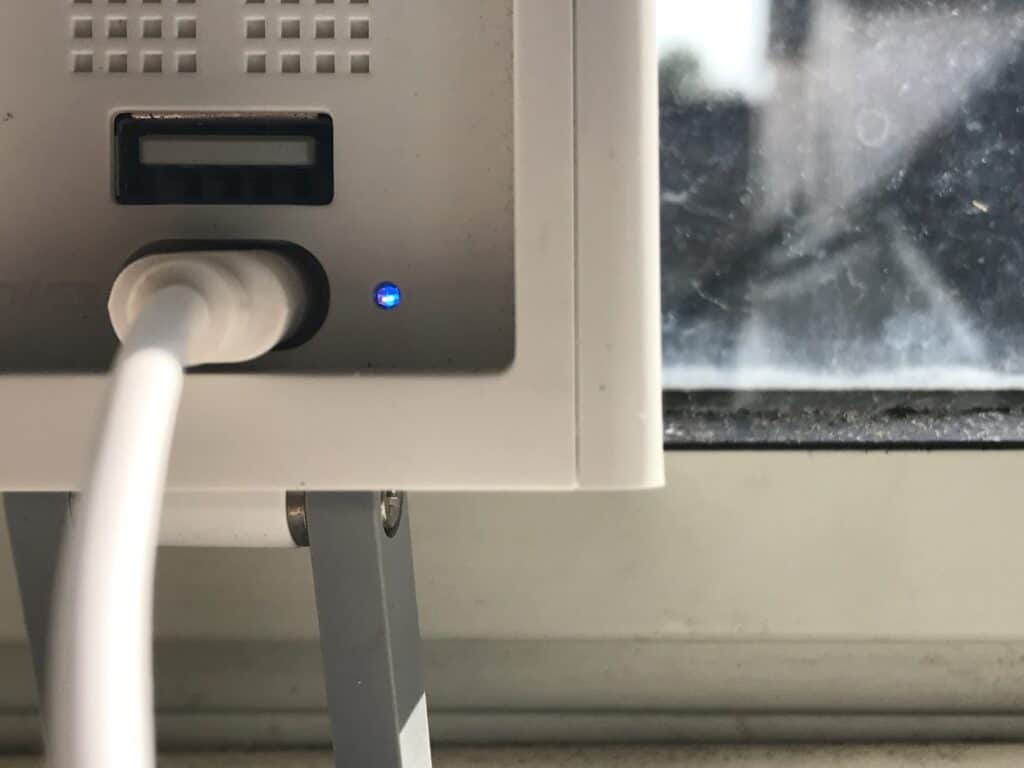 Both LEDs are lit here showing that it is in the process of flashing the firmware.

If your camera is not changing from yellow, make sure you are using an sd card with less than 32GB of storage (not sdxc).

After a while (5 minutes or so) the camera should begin functioning again.

Despite manually trying to reset my camera several times, it showed up perfectly functional in my list of devices again without me having to re-add the wifi credentials to it.